A concert performance of Dido and Aeneas, preceded by the Ode for St Cecilia’s Day 1683.
Also on 9 July 2013 at St Martin in the Fields, London WC2

Vivaldi and his contemporaries 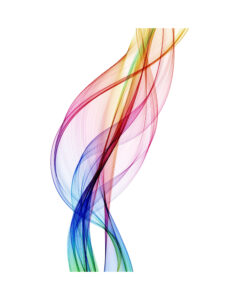 Tickets at £20 available via the Box Office

The Elysian Singers and the Elysian Players, with their conductor Sam Laughton, are delighted to present a celebration of the glory of Baroque in the beautiful church of Saint Pancras in London. The programme begins with one of Purcell’s joyous odes Come, Ye Sons of Art written in honour of the birthday of Queen Mary II in 1694, and ends with Vivaldi’s famous choral piece, Gloria RV589. The wonderfully sunny nature of the Gloria, with its distinctive melodies and rhythms, is characteristic of all of Vivaldi’s music, giving it an immediate and universal appeal. In between is one of JS Bach’s Lutheran Masses – Mass in G Major BWV236 – and Jehova, quam multi sunt hostes mei, a hugely popular anthem by Henry Purcell, characterised as it is by its expression and originality.