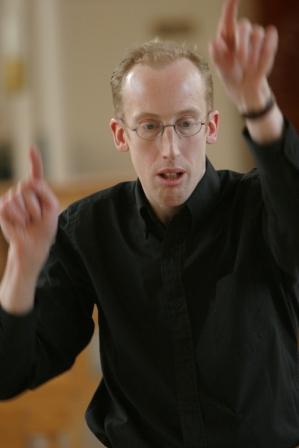 A former organ scholar at Sidney Sussex College, Cambridge, where he read music, Sam now juggles dual careers as a barrister and musician. He is also the Director of the Craswall Players, the Chiltern Camerata, and the Speen Festival. He is in demand as a guest conductor, working with such orchestras as the Oxford Sinfonia, Kensington Chamber Orchestra, Kew Sinfonia, Orchestra of the City, Crendon Chamber Orchestra and Trinity Camerata. As a keyboard player he has also worked with the groups as varied as Oxford Philomusica, the Joyful Company of Singers, English National Opera and Garsington Opera. 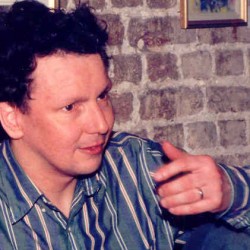 Matthew founded the choir in 1986 and was its Director until December 1999. After studying at Balliol College, Oxford and the Royal Academy of Music, he pursued a career as a professional pianist, conductor and teacher before being appointed Executive Director of Sound and Music in 2008. A leading authority on new music, he is now Executive Director of Walled City Music in Derry, City of Culture 2013, and also active as a music journalist. 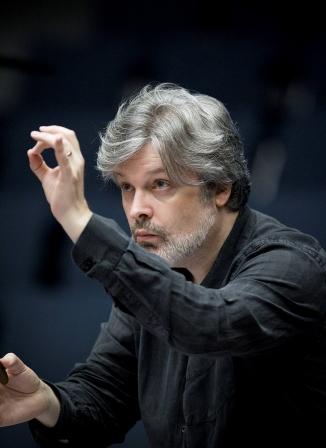 Born in 1959, Sir James MacMillan is one of Britain’s best known contemporary composers. Also active as a conductor, he has written a wide array of orchestral and choral music. Many of his choral compositions draw unashamedly on his Scottish heritage, speaking to the listener with a haunting directness, and a cappella works such as A Child’s Prayer, written in memory of the Dunblane school massacre, are among his most powerful. He was awarded a knighthood in the 2015 Queen’s Birthday Honours.
Photograph: Hans van der Woerd