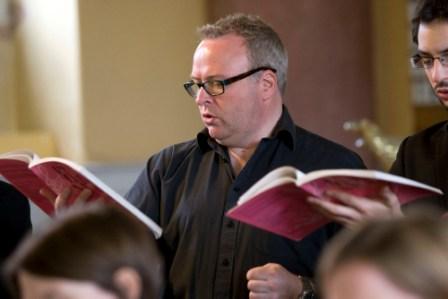 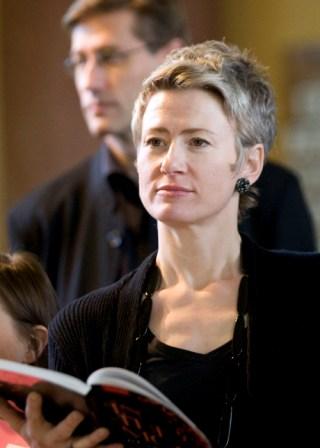 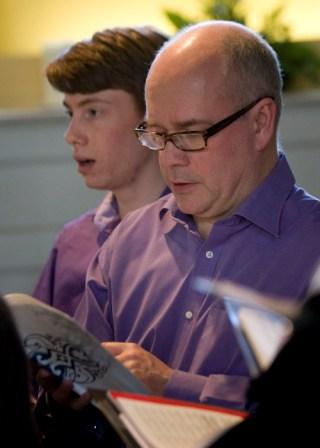 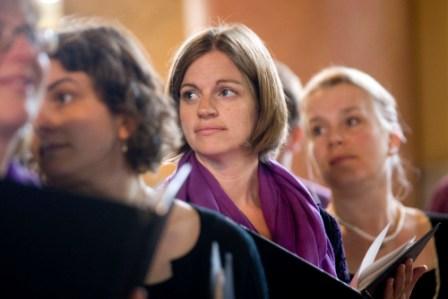 ♦ February: CD recording with James Bowman of The Fall of Lucifer and other works by Geoffrey Burgon
♦ June: Purcell Room concert including the world premiere of Elysian Singers’ commission Over the Sea by John Woolrich 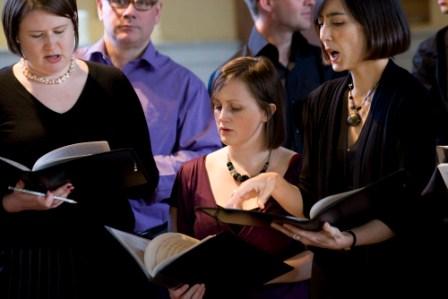 ♦ June: Two “Oh dear Purcell” comedy concerts in the City of London Festival (with the actor Patrick Barlow and the National Theatre of Brent)
♦ December: Performance at the Alexandra Palace reception for His All Holiness the Patriarch of Constantinople 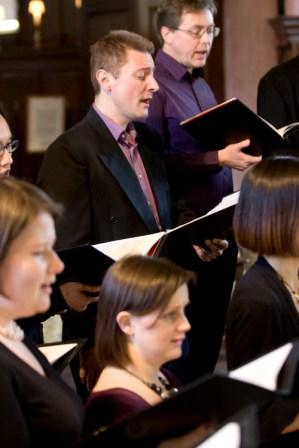 ♦ January: British premiere of Korngold’s opera Die Tote Stadt at the Queen Elizabeth Hall with the Kensington Symphony Orchestra
♦ July: Series of four Bruckner concerts with the Endymion Ensemble for the City of London Festival. Recorded for New York State Radio (WNYC)
♦ October: Concert featuring the London premiere of Howard Skempton’s The Flight of Song, and John Tavener’s 48-part Let not the Prince be Silent in the presence of the composer 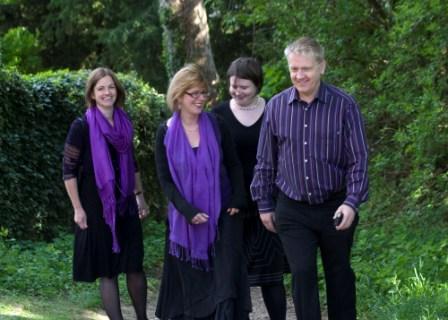 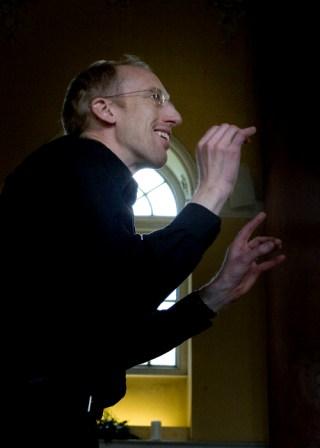 ♦ April: Royal Academy of Arts’ concert with Patricia Rozario and Steven Isserlis. Broadcast by Classic FM and over 200 Public Service broadcast stations across the USA
♦ November: Fiftieth Birthday concert for HRH The Prince of Wales at Windsor Castle with John Tavener, Mstislav Rostropovich and the English Chamber Orchestra
♦ November: Sainsbury’s Choir of the Year semi-finalists – one of eight mixed-voice choirs to reach the BBC-televised stages from over 300 applicants 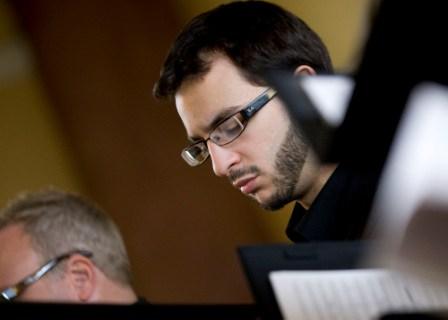 ♦ January: Workshop and concert in Newcastle-upon-Tyne, at the invitation of Northern Stage
♦ August: Tavener performance with Patricia Rozario in the ruined stadium in Delphi
♦ October: York Minster concert
♦ December: Joint concert with The Australian Voices during their UK tour