The choir was founded in 1986 by Matthew Greenall, who drew together a number of former members of chamber choirs in Oxford and Cambridge. New music was a priority from the outset, and as early as 1991 the choir released Child of Light, a CD that included first recordings by Peter Maxwell Davies, Kenneth Leighton and Sir John Tavener, who subsequently became the choir’s Patron. 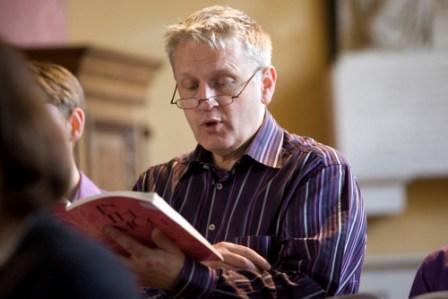 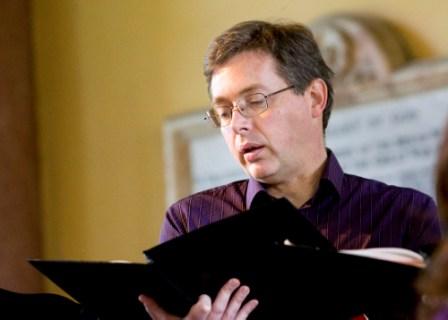 One of the choir’s first broadcasts was of Henryk Górecki’s extraordinary Miserere, with the composer in attendance. Concerts with Patricia Rozario and Stephen Isserlis followed, most notably at the BBC Mercury Music Awards and in the ruined stadium in Delphi. 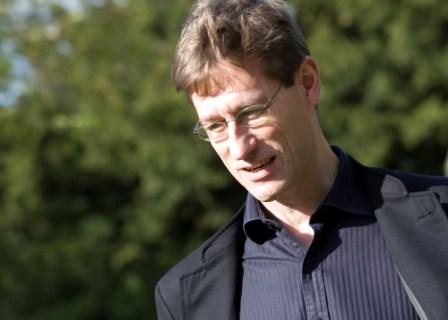 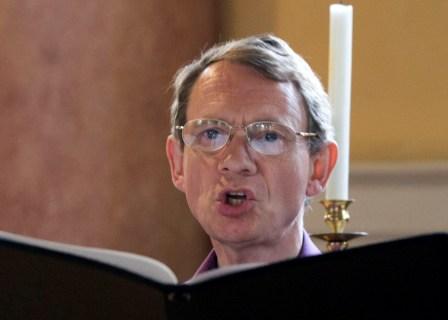 In the late nineties, the choir appeared at the Wigmore Hall with Tasmin Little and Julian Lloyd Webber, and participated in a fiftieth Birthday concert for HRH The Prince of Wales at Windsor Castle alongside Mstislav Rostropovich and the English Chamber Orchestra. 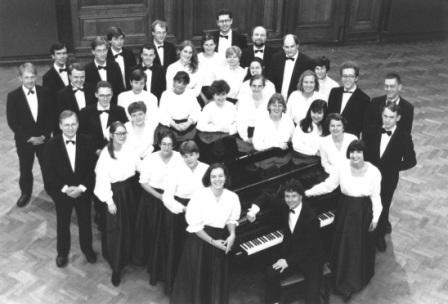