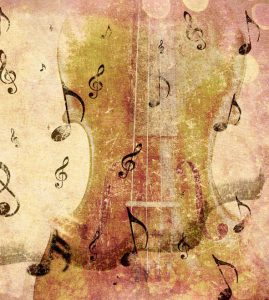 Sacred music in the Baroque period was performed on a grand scale, and we present superb examples of the art from England, Germany, France and Italy. We begin in Versailles, where Dumont and his more famous successor Lully composed ‘Grands Motets’ for the French court in the 17th century. We move on to Handel’s anthems for Royal and princely occasions in England, and Vivaldi’s Venetian Vespers, before returning to Paris where Telemann made his only visit from Germany in 1737 and composed his own ‘Grand Motet’.