Conductor: Matthew Greenall. The choir’s founder returns to the podium after an eight year absence to direct an all-twenty-first century programme 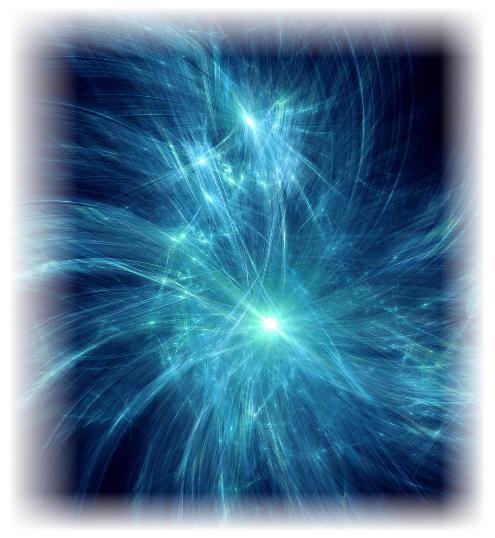 This programme is focused on new work from the first eight years of our century by three of the most inspiring composers of choral music writing today.

Arvo Pärt (b. 1935) is an iconic figure, known to audiences world-wide for a unique approach to composition that marries influences from medieval Europe, a deep, almost mystic sensibility to text and a radical simplicity. Berliner Messe is one of two Pärt settings of the mass that are suitable for either liturgical or concert performance. Although a first version dates from as early as 1990, this latest for voices and organ is from 2002 and is amongst Pärt’s most striking and approachable works of recent years. The monumental, Bachian Newman setting Littlemore Tractus of 2000 is also typical of Pärt’s powerful originality.

Judith Weir (b. 1954) is one of the UK’s leading composers, with outstanding contributions in nearly every genre including a body of choral work notable for the warmth, sensitivity and humanity of its choices both in text and use of voice. Her choral cycle Vertue (2005) returns to the work of a favourite poet, George Herbert, who she also set in Two Human Hymns (1996).

Gabriel Jackson (b.1962) is now established as one of this country’s leading composers of choral music. Although he describes himself as ‘religious by temperament rather than belief’, Jackson’s work draws church music from the 15th century Eton Choirbook to the 21st century into a unique, personal synthesis, at once contemplative, dramatic and ecstatic. Laudate Pueri, a joyous, virtuosic cantata for soprano and organ, will be receiving its London premiere.