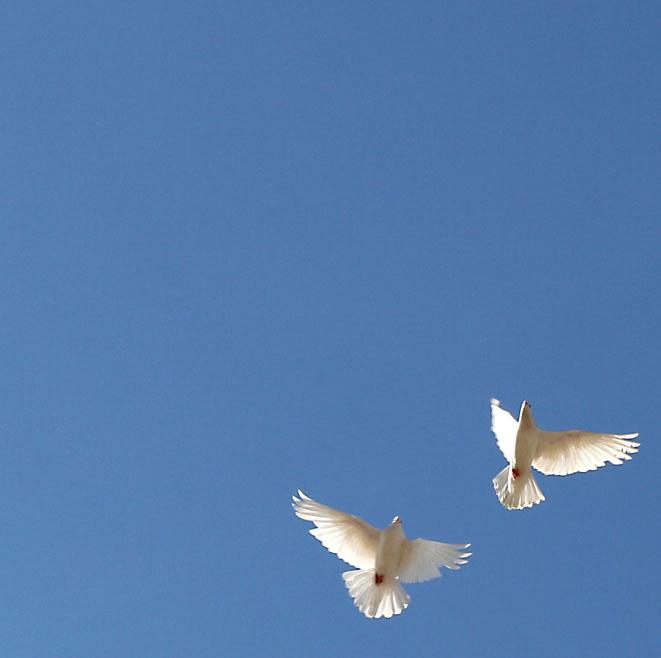 2008 sees the centenaries of two French composers, lifelong colleagues and friends, but while Olivier Messiaen’s is being trumpeted worldwide that of Jean Yves Daniel-Lesur (1908-2002) is inevitably a lower-key affair. In “Le Cantique des Cantiques” however, his 12-voice unaccompanied setting of words from The Song of Songs, the self-effacing Daniel-Lesur produced one of the jewels of 20th century choral literature. Sensual, exotic and affirmative by turns, it is his one work that has received regular performances and recordings outside France.

Messiaen and Poulenc (ten years older) might both have raised an eyebrow to find themselves sharing a bill. La Jeune France was a group founded in 1936 by Messiaen, Daniel-Lesur and others precisely to oppose the fashionable neoclassicism of the likes of Poulenc; Poulenc confined himself to saying “Messiaen and I do not genuflect in the same way.” Grateful for the contribution all three composers made to 20th century choral literature (especially, it has to be said, Poulenc) we allow ourselves a longer view!