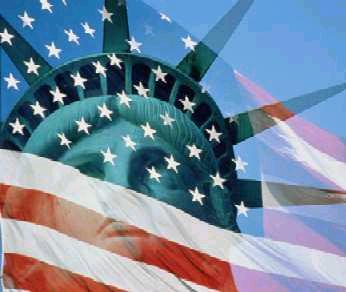 One of the most original composers of the Western tradition, Ives astonishingly began these two psalms (for choir, organ and bells) in the closing years of the 19th century. Despite this, they are arguably the most harmonically and rhythmically advanced of the works in the programme, displaying many of Ives’ hallmarks such as bitonality and complex cross-rhythms.

Barber is famous for his supremely poetic choral writing. Each of these partsongs conjures up a very different atmosphere, from the wintry landscape of ‘Twelfth Night’, through the nightmares of the Spanish Civil War in ‘A Stopwatch and an Ordnance Map’, to a serene boating scene in ‘To be sung on the water’.

This early work was composed in 1945 for a New York synagogue: its Hebrew text inspired the composer to produce music which is in turn characteristically lush, and jazzy.

Aaron Copland: In The Beginning

One of the undoubted masterpieces of American choral music, this setting of words from Genesis for mezzo-soprano solo and unaccompanied choir traces each day of Creation with a remarkable variety of descriptive writing, ending in a climax of overwhelming luminosity.

The assassination of John F. Kennedy in 1963 inspired this most English of composers to write a motet in his ‘honoured memory’. It remains one of the most outstanding examples of post-romantic choral writing.

These songs, one in English and two in French, were commissioned to commemorate the 350th anniversary of Quebec in 1984. The result was a rare, but successful, foray by one of the leading ‘minimalist’ composers into unaccompanied choral music.