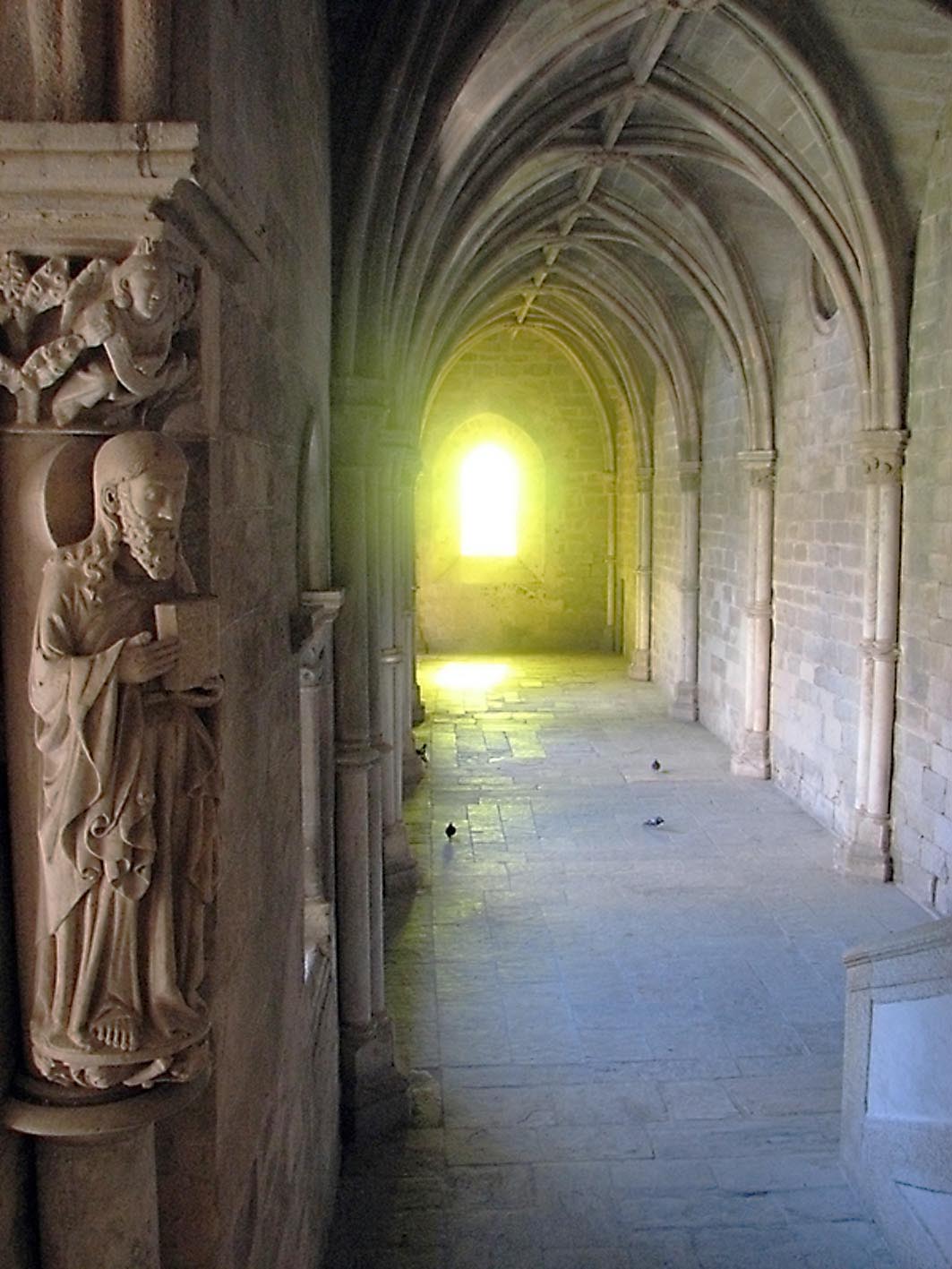 Duarte Lôbo was Director of Music at Lisbon Cathedral – a post which he held for four decades. Lôbo’s eight-voice setting of the Requiem is one of the landmarks of Iberian late-Renaissance polyphony. Its darkly resonant harmonies are weaved around the plainchant melodies from the Mass for the Dead, and the eight voices are heard in an ever-changing kaleidoscope of textures. Lôbo’s Requiem is interspersed with the two sets of Lamentations that Thomas Tallis wrote in the early years of Elizabeth I’s reign. Tallis’s heartfelt music suggests an autobiographical link with these sombre Lenten texts. As a Roman Catholic living in Protestant England, Tallis had good reason to compose a bleakly desperate plea for religious tolerance.

Jean Langlais was organist of the Parisian church of Ste Clotilde for over forty years The Messe solennelle is the composer’s masterpiece and is both solemn and majestic. The choir’s direct response to the words of the Mass is supported by organ writing that is hauntingly virtuosic. By contrast, Fauré’s Messe basse is fragile and delicate. Written for female voices and organ, the Messe basse was conceived for the modest forces of a rural church in Normandy.