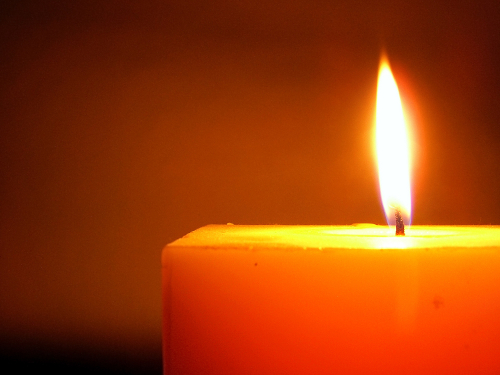 This concert marks the centenary of the composition of Rachmaninoff’s choral masterpiece, the All-Night Vigil, which was written in February 1915. Rachmaninoff had a great love of the chants of the Russian Orthodox church, many of which form the backbone of the movements making up the Vigil. His own, newly composed, melodies, which he referred to as “a conscious counterfeit of the ritual” are almost indistinguishable from real chants.

Many of the texts for the All-Night Vigil are derived from the Psalms. And it was in the same year that Herbert Howells began to write his first set of Psalm Preludes for organ, three evocative miniature tone-poems. His post-romantic style (like Rachmaninoff’s) is imbued with the stepwise plainchant that he grew to know and love from his early association with the recently built Westminster Cathedral. And for this reason these pieces fit snugly into the flow of Rachmaninoff’s work, while providing the listener with a break from the unaccompanied choral sound.