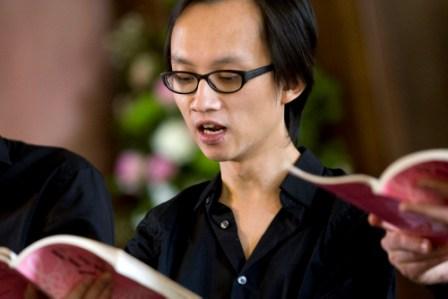 ♦ May: London premieres of James Whitbourn’s Magnificat & Nunc dimittis and Tarik O’Regan’s Dorchester Canticles, with both composers present
♦ December: Messiah Performance in Tetbury, with players from the Orchestra of the Age of Enlightenment and Royal Academy 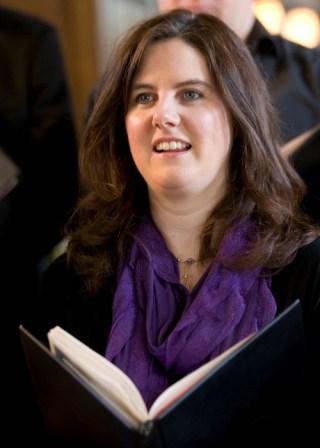 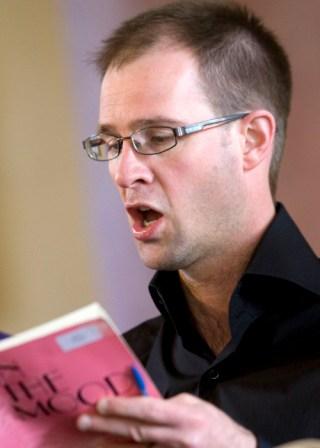 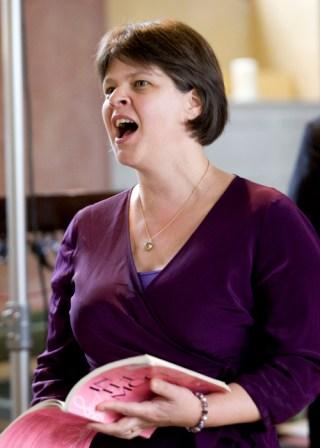 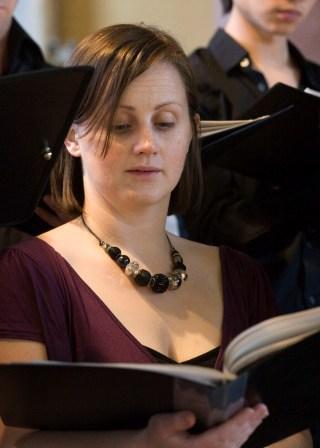