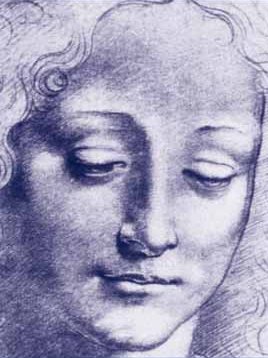 One of the choral masterpieces of the baroque era, Scarlatti’s Stabat Mater is set for 10-part choir and organ continuo. The musical setting closely reflects the emotions of the poem, which begins with Mary’s grief at the foot of the cross and ends with a plea for salvation.

This famous work is the source of some of the greatest myths of classical music. For example, the famous soaring soprano line that so enraptures the listener was not composed by Allegri at all, but is rather a modern misreading of what Mendelssohn described hearing in the Sistine Chapel 200 years after its original composition. We shall be attempting to give the listener a new idea of how the now-familiar version gradually came into being.

We shall be presenting a selection of some of these most soul-searching and expressive religious works, the culmination of a famously eventful life.

Lotti’s name will forever be associated with this short 8-part setting of part of the Creed: its soaring contrapuntal lines have made it one of the most popular choral works in the repertoire.

The importance of Pizzetti’s choral compositions of the first half of the 20th century in Italy have been compared with those of Vaughan Williams in England. These two pieces, composed towards the end of his life, are marvellous examples of his expressive style.

Nino Rota composed the music for Fellini’s masterpieces of the Italian cinema, as well as for The Godfather. But his classical works are presently undergoing a revival, some 20 years after his death.