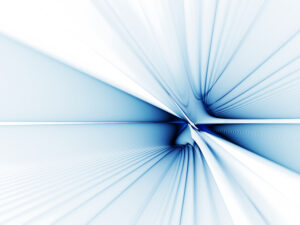 Bach’s Mass in B Minor was described in 1818 as ‘the greatest musical artwork of all times and all people’: and this remains arguably true even two centuries later. It outshone all previous settings of the Roman Catholic Ordinary of the Mass, and was probably intended as a personal summation of Bach’s life’s work, finally assembled only a few months before his death in 1750.
It is a compendious masterpiece, with styles and influences ranging from plainchant to opera. There are movements that plumb the depths of human emotion, and those that triumphantly proclaim the message of the angels. But enveloping the work is a philosophical transcendence, which appeals and belongs to believers and non-believers alike: indeed ‘it was J.S.Bach, in the B-Minor Mass, who most successfully joined ecclesiastical past with worldly present to create a work of enduring universality’ (George Stauffer).