Commemorating the ending of the Great War 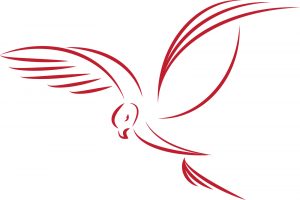 Hubert Parry: Songs of Farewell
Charles Villiers Stanford: For lo, I raise up
James MacMillan: When you see the millions of the mouthless dead
John Duggan: The Singing Will Never Be Done
Owen Leech: If you are fire (World premiere)
Walford Davies: Requiem aeternam

On the eve of the centenary of the Armistice, the Elysian Singers will commemorate the ending of the First World War by mixing choral and organ music from the period with 21st-century settings of the famous war poets. The backbone of the programme will be provided by the six miraculous ‘Songs of Farewell’ by Hubert Parry, who died just a month before the Armistice. Equally moving is John Duggan’s 2008 work ‘The Singing Will Never Be Done’, a group of astonishingly assured settings of poems by Wilfred Owen, Isaac Rosenberg, Siegfried Sassoon and Ivor Gurney. The concert will also feature shorter works by Parry’s great rival Charles Villiers Stanford, Gurney’s close friend Herbert Howells, and the choir’s patron Sir James MacMillan: as well as a recent setting by Owen Leech of (non-war) poems by Isaac Rosenberg, who died in the trenches alongside so many poets, composers and ordinary men.